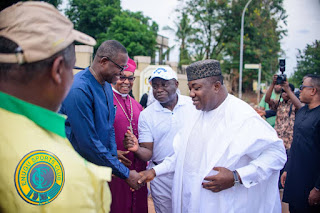 Emmy.ng reports that Enugu governor Ifeanyi Ugwuanyi has ordered the Nnamdi Azikiwe stadium to be open to fans and supporters of Enugu Rangers football club to cheer on their beloved Rangers FC against the Togo's ASCK qualifies for the CAF Cup group stage

The Executive Governor of Enugu State, HE, the Right Honorable Ifeanyi Ugwuanyi has ordered that all the doors of the Nnamdi Azikiwe stadium be widely open to Rangers fans and fans during Sunday's CCC game against the ASCK of To go. Tidy! Never say die!

Recall that the first draw in Togo ended 2-1 in favor of the ASCK. The Rangers hope to defeat Togo's ASCK in Enugu to qualify. 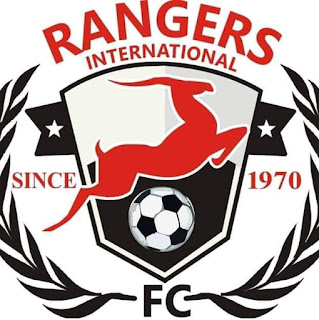 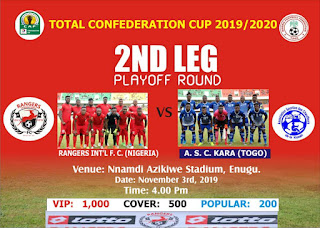 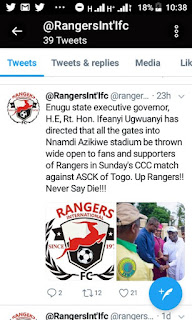 on November 03, 2019
Email ThisBlogThis!Share to TwitterShare to FacebookShare to Pinterest
Labels: metro