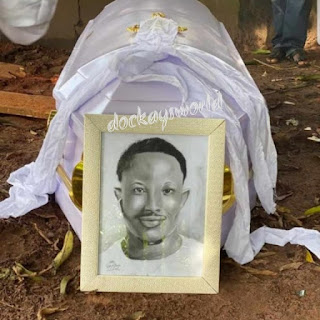 student from the University of Benin, identified as Moses Ogbornida Adeshina, better known as an amateur, was buried today, November 6, 2019.

The popular hype was shot down in an alleged retaliatory attack perpetrated by a cultist during the last week of the year celebrations at the campus faculty of arts, met at Dockaysworld.

His friends, family, and classmates had come to his funeral and let him rest in tears and mourning.

According to reports, his body left the University Hospital of Benin University and was reportedly transported to the third cemetery where he was buried.

Amateur was also a popular tutor at school and he would have been 21 when he passed away. 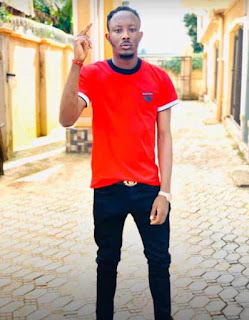 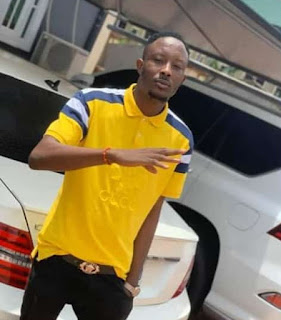 on November 06, 2019
Email ThisBlogThis!Share to TwitterShare to FacebookShare to Pinterest
Labels: tragedy