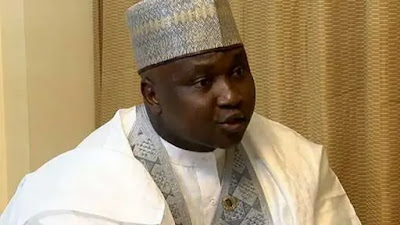 The leader of the majority of the House of Representatives, Hassan Doguwa, was dismissed by the Kaduna State Court of Appeals.

He is the representative of the federal district Doguwa / Tudun Wada of Kano State.


The court overturned Doguwa's election on Monday because of massive irregularities, according to the Nation.