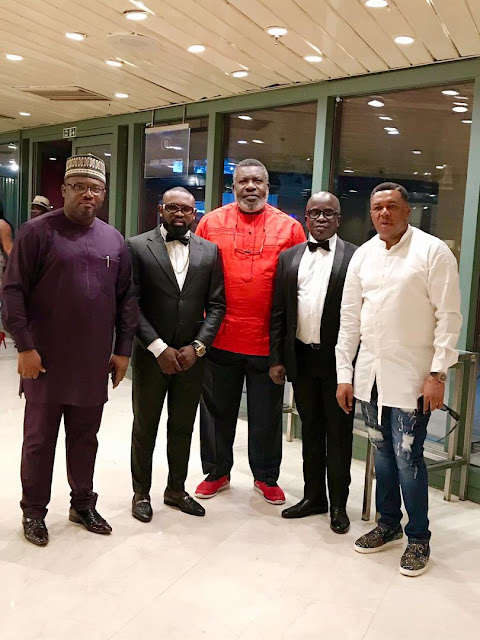 "The Enemy I Know", the highly anticipated multi-million dollar film, was shown in Abuja and will be released in cinemas around the world on October 11, 2019. Produced by Nollywood's godmother, Rita Daniels, mother of Nigeria, with Diva, Regina Daniels, the movie tells the story of the life, times and deaths of a billion people: Anthony Adewale, whose wealth gave birth to conspiracy, mistrust, envy and pride in a lineage.

According to Ms. Rita Daniels, producer of "The Enemy I Know", she told our correspondents that the big-budget movie was shot in various places in Abuja, the fast-growing city of Africa and Lagos, the shopping city. bigger in the country. Although some scenes were filmed over the air, they described the film as the best of its kind in the Nigerian film industry.

He also highlighted the central social message that the film was designed to convey, pointing out that "the enemy I know" is such that it tells the daily experience of victims facing challenges similar to those of Billionare Anthony Adewale . However, the film featured one of the best and best Nollywood actors and actresses in the world. 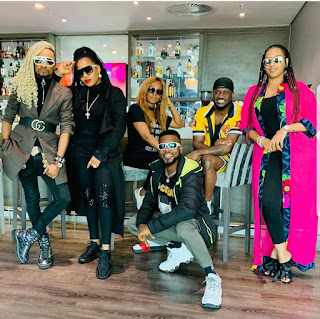 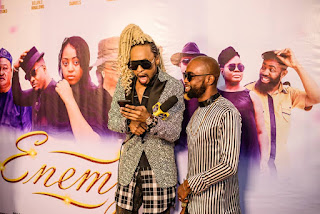 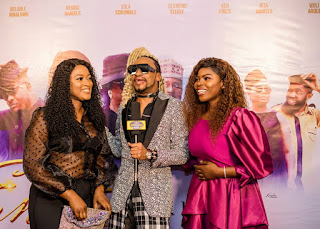 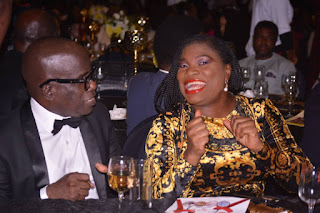 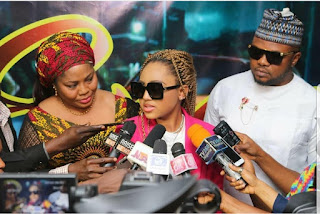 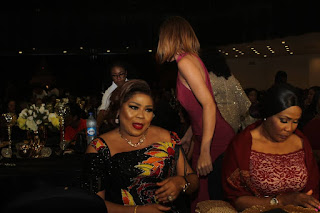 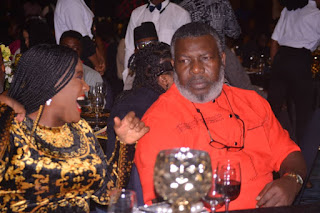 on October 07, 2019
Email ThisBlogThis!Share to TwitterShare to FacebookShare to Pinterest
Labels: Entertainment