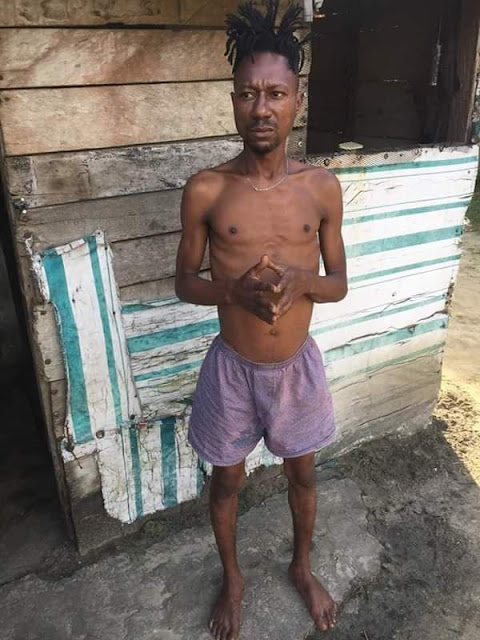 The former partner of the Oritsefemi label, Chi Junglist, is seriously ill. The details of his illness are unknown, but from his current image he has lost weight and seems lost. You will find below a brief history of what happened between the two musicians ...

In 2006, the Junglist Boys broke up after a dark disagreement between the two artists who make up the group.

The two artists, Oritse Femi and Chi-Junglist, have tried to launch their career alone. But only Oritse Femi was launched after the release of "Elewon" and "Flog Politician", which quickly captivated him in the hearts of Ajegunle's youth audience and music and later on the classic album " Flog Politician ". 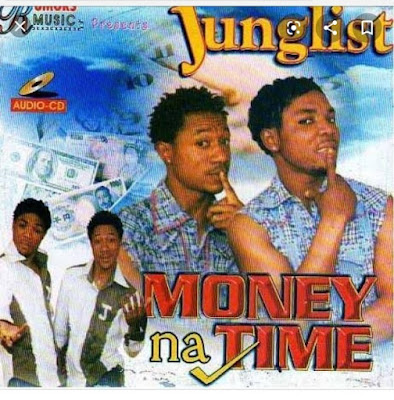 However, a few months after the breakup with his band (Junglist Boys), his partner, Chibudo, stage name "Chi-Junglist" released a record after the success of Oritse Femi's "Flog Politician" became anthem. Street map of Ajegunle (JMJ Quarters, Tolu), Alayabiagba, Oyewole, etc.). Chi-Junglist accused Oritse Femi of being a cheater and deserved to be flogged, not politicians. Chi's song received no response from Oritse Femi when (Oritse Femi) released another title, "Mama Lati", which featured "Rocksteady", another Ajegunle singer. 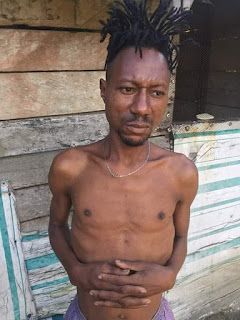 The attempts of the friends and associates of the artists to crush their flesh were unsuccessful, because it is thought that to this day, both (Chi-Junglist and Oritse Femi) still want it.
on October 17, 2019
Email ThisBlogThis!Share to TwitterShare to FacebookShare to Pinterest
Labels: Entertainment