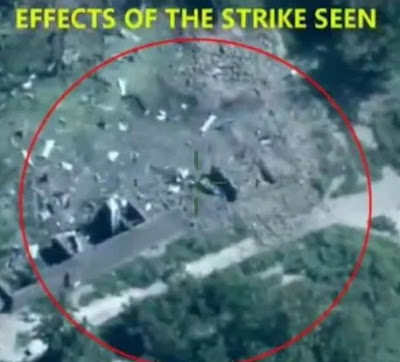 The bombing took place in Ngoske, on the outskirts of Sambisa Forest in Borno State. The Nigerian Air Force (NAF) said the attack was carried out after several days of intelligence, surveillance and reconnaissance (ISR) missions.

NAF stated that the purpose of the ISR was to identify the locations that would house Boko Haram leaders and their positions.

Commodore Air Ibikunle Daramola, Director of Public Relations and Information in Nigeria, said in a statement: "The information provided by the SRI missions has led to the designation of two buildings located in Ngoske meeting places for the terrorists from whom they launch attacks on positions of innocent soldiers and civilians. 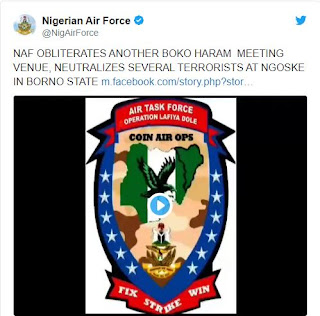