Man disarms the soldier attached to Governor Umahi, in Ebonyi 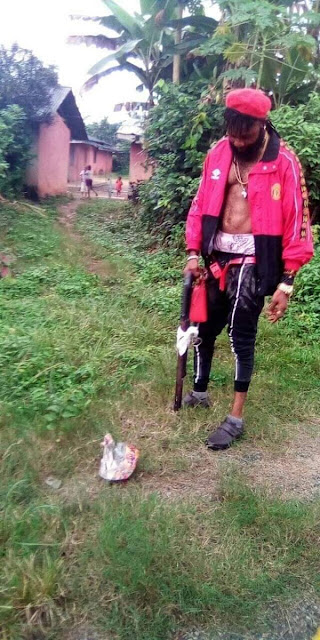 A man identified as Chibuike, better known as "Do not fear" in silence and without suffering harm, took a soldier's rifle, one of the security details of Dave Umahi, the famous governor of Ebonyi State. 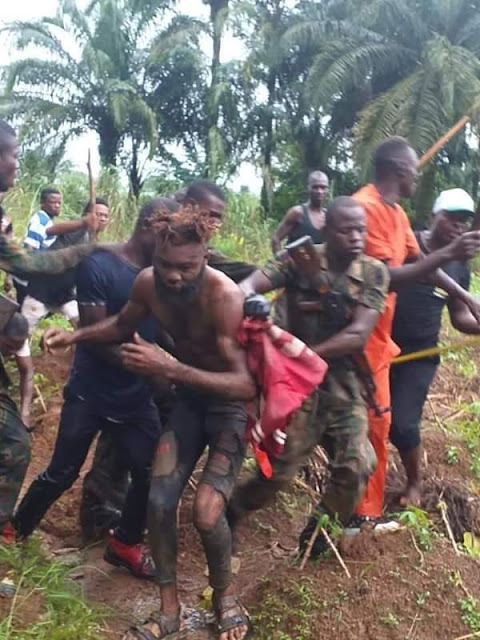 According to the report, the governor of Ebonyi State was allegedly attacked by men. The attackers fled with one of the soldiers' rifles. The governor attended a ceremony in Onicha Igboeze, Ebonyi State, when the incident occurred. 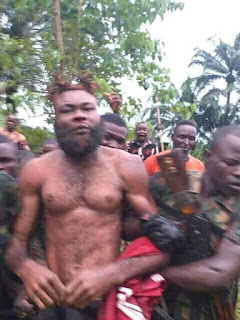 Chijioke, from Onicha Igboeze, Ebonyi State, was arrested by the Ebonyi National Youth and handed over to the soldiers.
on October 07, 2019
Email ThisBlogThis!Share to TwitterShare to FacebookShare to Pinterest
Labels: news