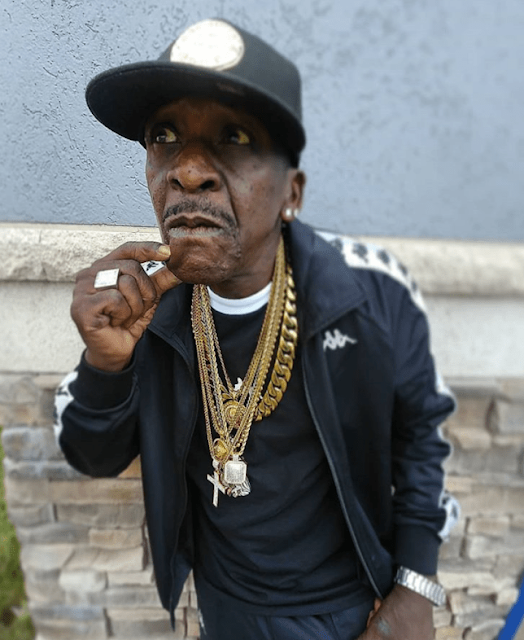 The Grammy award winner
who was featured in DX's 1998 film Belly was involved in a wreck consisting of a transport truck and another vehicle.

A new tweet from Rankin's verified account shows that the legendary beat killer is dead. The tweet read, 'It saddens us to have to announce that The "[ORIGINAL] DON DADA" "Trail Blazer" the legend - Louie Ox Rankin passed away this morning!

'May God keep his soul with his father, sister and [niece] in #heaven #amen #sipox.'

Rankin, nicknamed the 'Original Don Dada,' was a Grammy-winner for his 1992 track Typewriter. He appeared in the movie Belly with Nas, Method Man and TLC's Tionne 'T-Boz' Watkins; in the film, he played a drug lord named Ox.

He went on to appear in motion pictures including 2002's Shottas, 2014's We Run These Streets and the 2015 short film Q, In 2016, Louie and Nas both appeared in DJ Khaled’s music video for his track Nas Album Done.

Many international artists like,
DJ Khaled and Nas among many others have taken to social media to pay tribute to Rankin.
on October 01, 2019
Email ThisBlogThis!Share to TwitterShare to FacebookShare to Pinterest
Labels: Entertainment