Couple sentenced in the UK for selling skin whitening products 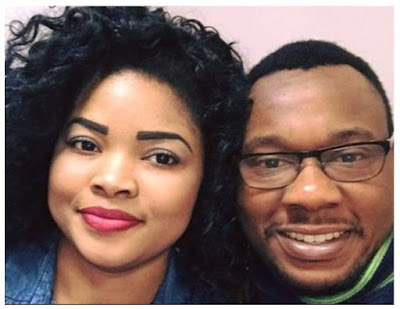 Jonathan and Holiness Ikpere are believed to have earned hundreds of thousands of pounds by selling banned bleaching preparations at their home in Towpath Mead, Southsea.

They imported large quantities of cosmetics from West African countries before selling them and were taken during the first UK national survey on the online sale of dangerous skin bleaching products.

Southwark Trading Standards, which conducted the investigation, confiscated about 3,000 illegal and dangerous products to lighten the skin of your home.

Paul Gander, team leader at Southwark Trading Standards, said: "The Ikperes have imported a large volume of cosmetics from Nigeria and manufactured a small volume in their facilities.Many of these products come from Africa. West, Pakistan and even China.

When the police broke into their home, they found a bowl in the kitchen, where the lighter couple's mark was created. Holiness Ikpere even marketed the products with its own face on the labels. 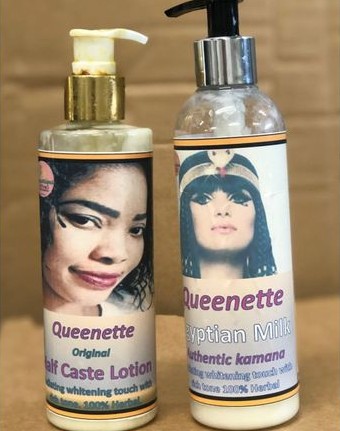 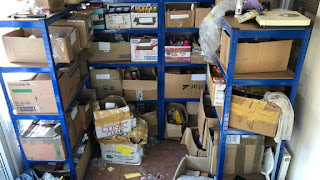 on October 08, 2019
Email ThisBlogThis!Share to TwitterShare to FacebookShare to Pinterest
Labels: news