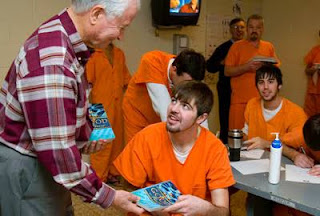 A nigerian Minister, Aregbesola shocked the country yesterday, hinting that the lower daily maintenance of a prisoner in the United States was higher than the proposed minimum wage of N30,000 for Nigeria.

Aregbesola made the surprising revelation during a defense session of the budget of his ministry with members of the Joint Committee of the Interior of the Senate and the House of Representatives. He also noted that the lowest daily maintenance expenditure for a prisoner in the United States is 31,000 naira, the equivalent of naira, which is also higher than that provided for N730.00 in the United States. Nigeria.

The minister, who lamented the pathetic state of the Nigerian and Nigerian economy, added that the daily maintenance of a detainee in the United States even amounted to 60,000 naira per day in some states. According to him, the Nigerian economy is small compared to that of the United States, which makes the daily maintenance of a prisoner there, not only much higher than expected for similar purposes in Nigeria, but also higher provided that. the minimum wage of N30,000.

"The comparison of Nigeria with countries such as the United States, Turkey and even Egypt, as some federal legislators illustrate, will completely demoralize the morale of any citizen concerned, but what we are sure of in the Ministry, is that we will do it with limited resources available, better for the country ". 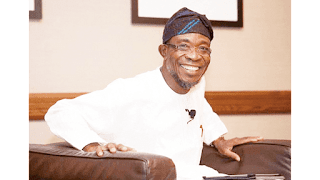