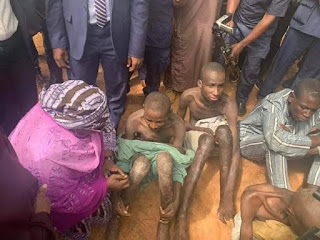 
Another torture house was raided in Zaria, Kaduna State, on Tuesday, 22 October. In the center, known as "Malam Aliyu Mai Adakan Salatul Fatih" in Zaria, eleven prisoners, mostly men and boys, were saved. 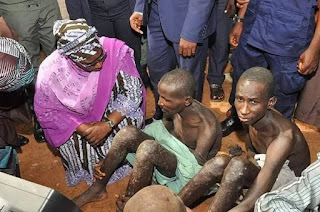 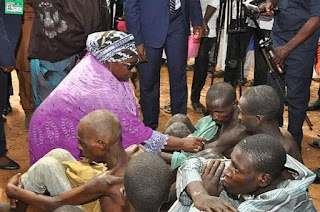 on October 22, 2019
Email ThisBlogThis!Share to TwitterShare to FacebookShare to Pinterest