Senator Waku Dies In US At 72 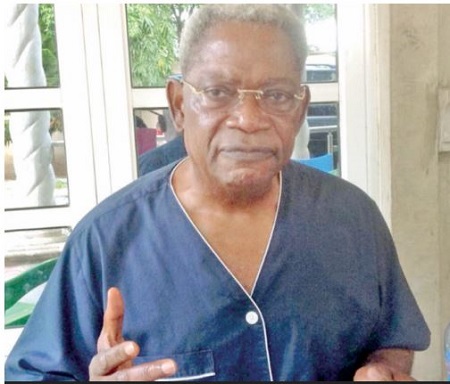 Senator Joseph K.N. Waku
Former senator for the Benue North West, Joseph K.N. Waku, is dead.
Waku, aged 72, served at the National Assembly in 1999, under the platform of the Peoples Democratic Party (PDP).

Waku was chairman of Senate committees on Senate Services, Works  and Housing, Health, Establishment, Water Resources and Privatisation, died in the United States.


Waku was an active member of the Arewa Consultative Forum (ACF), after accusing theMiddle Belt Forum of excluding non-Christians from their organisation.

He said the ACF was formed to give a voice to northern minorities including those in the Middle Belt.
on February 04, 2019
Email ThisBlogThis!Share to TwitterShare to FacebookShare to Pinterest
Labels: Joseph K.N. Waku