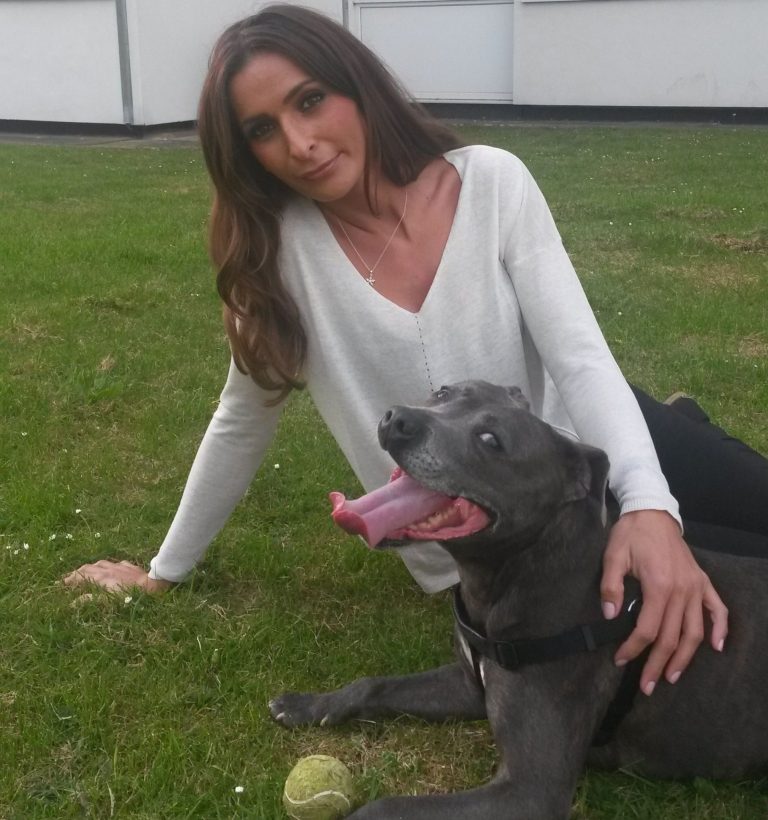 Sasha spent over a million naira to bury her late dog
A dog owner, Sasha Smajic, 37, spent over £4000 ( N1, 872, 480) on giving her late dog, a Staffordshire Bull Terrier named Captain, a lavish funeral, Metro UK has reported.
Smajic said, Captain, who was eleven years old deserved the same respect as any family member. Captain died on Christmas Day after suffering a cardiac arrest on the operating table. 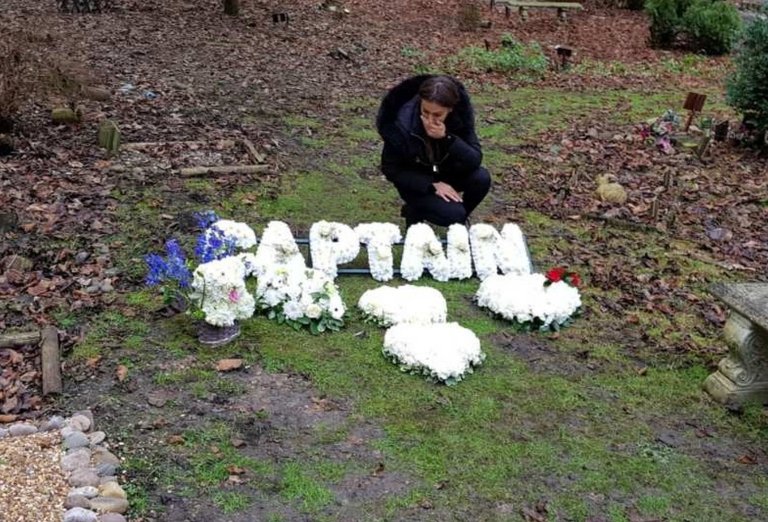 Smajic said she didn’t eat for a week after his death. In total, she spent £4,249 on the funeral, including £225 on a dove release and another £620 on getting his name written in flowers.
The dog owner said, “I don’t think I’ll ever celebrate another Christmas. I don’t think I would ever have the strength to do that. A piece of me has gone.”
Captain’s body was taken from the vets in a horse-drawn carriage to a park where he used to go for walks. His coffin was then transferred to a hearse for the 40-minute drive to Willow Haven Cemetery in Bedmond, Hertfordshire. 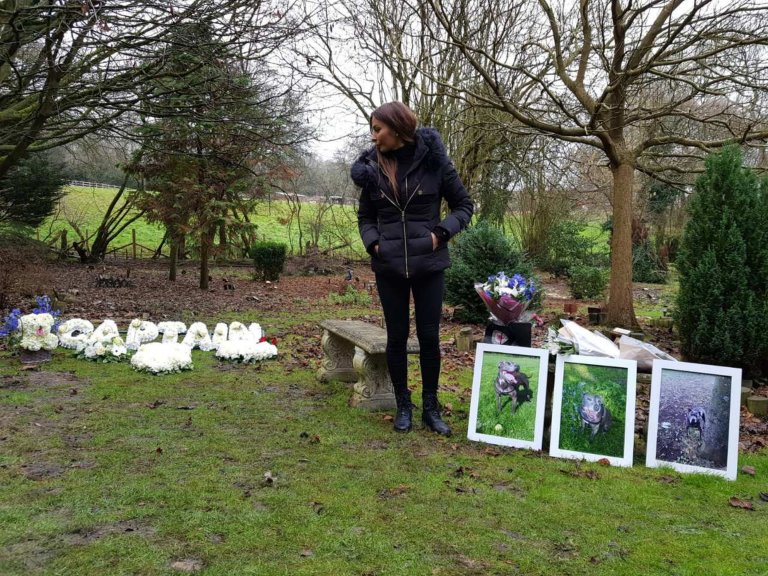 Cemetery owner Maureen Beach read a poem at Captain’s graveside with 11 doves – one for each year of his life – being released at 2pm during the service after he was lowered into the ground.
Afterwards, Sasha went to the pub where she put a plate of chicken and chips on the table “as that is what he would have had”.
Sasha said, “Captain deserved a special send off. For some people he was a dog, to me he was my baby – he was everything to me and always will be.” 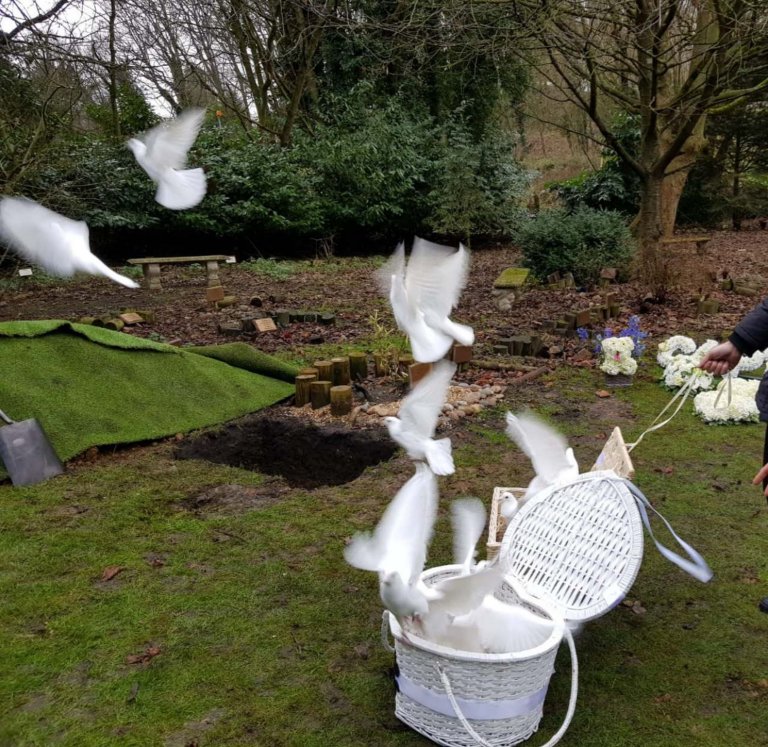 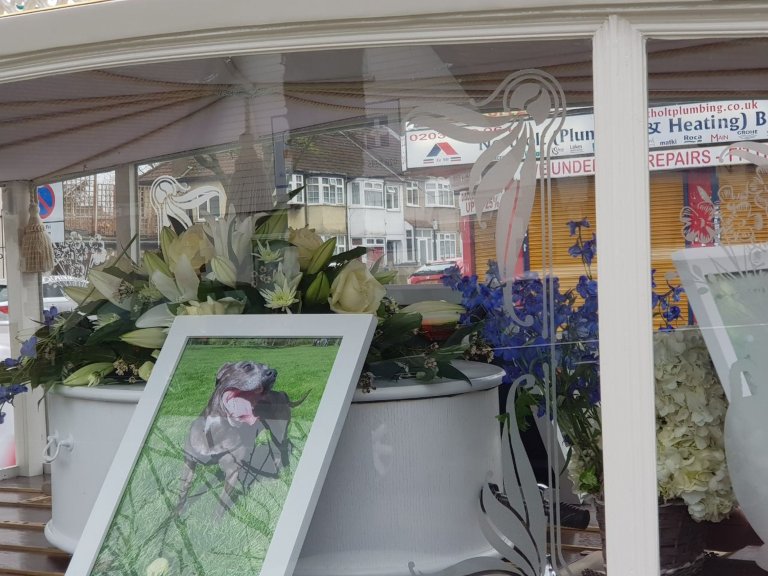 on January 15, 2019
Email ThisBlogThis!Share to TwitterShare to FacebookShare to Pinterest