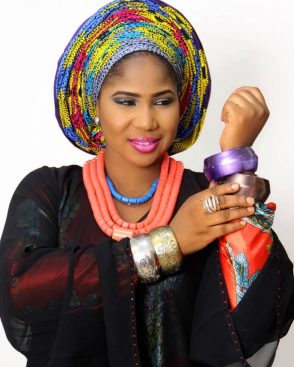 Jamila Umar Nagudu
Jamila Umar Nagudu, a Nigerian actress with the Kannywood industry, has given reasons why she won’t marry a rich man.
Nagudu on Kannyflix Programme ‘Mujallar Tauraruwa’ said the main reason she doesn’t want to marry a rich man is because he wouldn’t have time to take care of her romantically and emotionally.
On the nature and qualities of the kind of man she wants to marry the said, “I don’t want to marry rich man, at same time I don’t want to marry poor a man”.
“I want to marry somebody that would cater for my needs including creating time to stay with me. I don’t want a super-rich husband because his busy schedules wouldn’t allow him to have my time,” she said.
In the 15 minutes-long interview, Nagudu about issues ranging from her state of mind, why she isn’t yet married, how she ventured into the film industry among others.
Nagudu has starred in films like ‘Miji Da Mata’, ‘Wani Gari’ and ‘Jamila Da Jamilu’.
on January 15, 2019
Email ThisBlogThis!Share to TwitterShare to FacebookShare to Pinterest