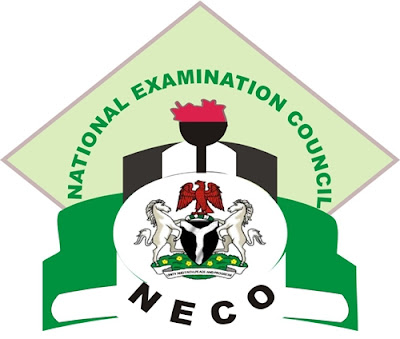 In a statement signed by NECO Acting Registrar Abubakar Gana, the National Examination Board (NECO) announced Monday that it has published the results of the June / July 2018 Junior High School Certificate Examination. .

The examination board revealed that of the 1,041,536 candidates who took the exams, only 742,455 of the candidates obtained at least five credits, including mathematics and English.

NECO added that a total of 20,181 candidates were involved in less exam malfeasance than those in 2017. #