Man Tortured To Death By Police After Being Labelled 'Yahoo Boy' 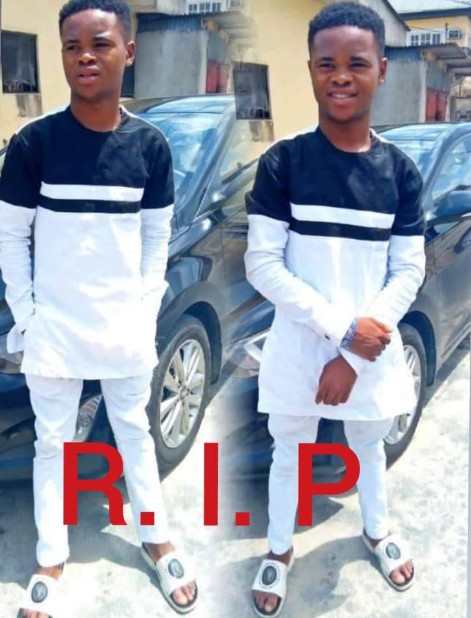 A young man identified as Ifunanya was allegedly tortured to death by Nigerian police officers attached to Warri Division B in Delta State.

It is reported that the late Ifunanya was deeply asleep when agents attached to Division B broke into their apartment and surrounded all the occupants of the house in search of Internet fraudsters, known as "Yahoo Boys". .

They searched the house, found nothing and ordered Ifunanya and four other people to enter their Hilux van before taking them to the station.

It was alleged that the police had tortured Ifunanya to obtain information but that he could not do so like others when he died during the brutal process.

Ifunanya fainted and was taken to the general hospital where he was confirmed dead by the doctor.

The police hastily dispatched the others arrested with Ifunanya and accused them of armed robbery.

According to reports, the other arrested victims are currently in Okere prison.
on August 21, 2018
Email ThisBlogThis!Share to TwitterShare to FacebookShare to Pinterest
Labels: tragedy