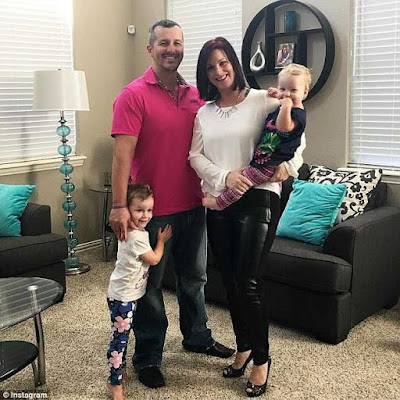 A monster dad strangled his two young children before hiding their bodies along with that of their pregnant mother in crude oil tanks.

Lawyers for Christopher Lee Watts, 33, filed a motion on Friday in Weld County, Colorado, asking for evidence to be taken from the necks of the little girls' bodies, and it strongly suggested they were strangled.

There have been several reports of Shanann Watts, 34, and the couple's two daughters, four-year-old Bella and three-year-old Celeste, were recovered on Thursday from the crude oil field where Christopher worked.

Christopher, 33, is one of the highest levels of murder and counts of tampering. 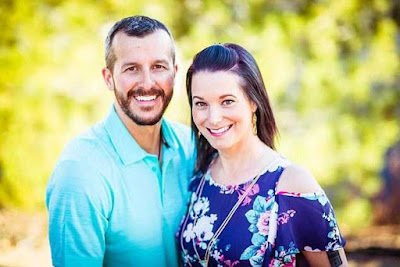 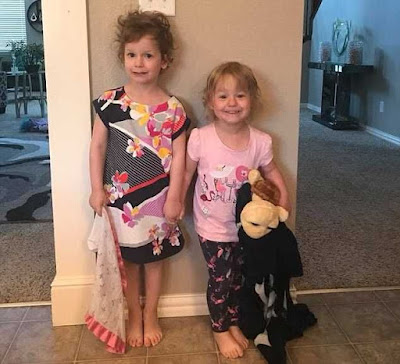 on August 19, 2018
Email ThisBlogThis!Share to TwitterShare to FacebookShare to Pinterest
Labels: Tragedy news