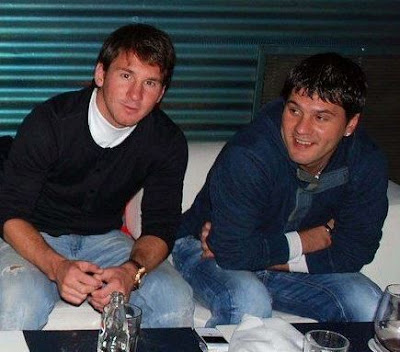 Matias, the older brother of Barcelona superstar Lionel Messi, was convicted of possession of an illegal firearm.

The 35-year-old man was sentenced to two-and-a-half years in prison on Thursday, August 16, but instead of taking time off from prison, he will begin community service.

According to the report of the Argentine newspaper La Capital, the investigating prosecutors met before reaching a Matias agreement not to go to prison. The report adds that the gun was found at the end of 2017, inside a blood-stained boat, where Matias crashed into the Parana River. Matias' lawyer also alleged that his client dropped the boat into a sandbar and denied that he owned the gun.

Matias, who has been linked to known criminals in the past, was detained for 16 hours in a prison cell in 2015 after police found an unlicensed 22-caliber pistol in his car. He was also arrested in 2008 for allegedly having a gun in his belt. 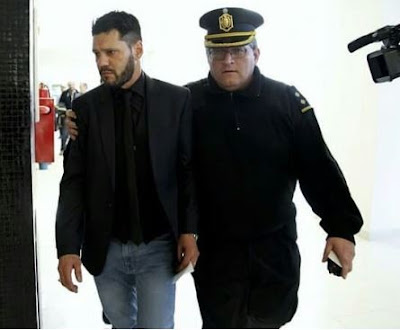 on August 19, 2018
Email ThisBlogThis!Share to TwitterShare to FacebookShare to Pinterest
Labels: news