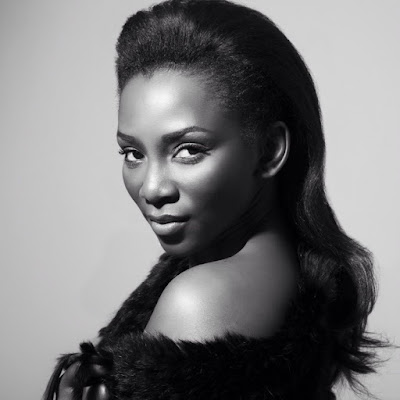 The latest film by Nollywood veteran, Genevieve Nnaji, "Lionheart", will premiere at the Toronto International Film Festival in 2018.

The annual festival will take place from September 6th to 16th.

Nnaji's first directional film, Lionheart, will be screened for the first time at the festival on Friday, September 7, 2018.

The film was written by C.J. Fiery Obasi and played by Ishaya Bako and Emil Garuba.

The film is an executive production of The Entertainment Network (TEN), founded in partnership with Chinny Onwugbenu.

Lionheart, which in addition to being Nnaji's first film, features many Nollywood award-winning veterans and music icons in the country.

In addition, a Hollywood film presented in Genny in Farming will be screened at the next edition of TIFF 2018.

The actress should be going to Toronto anytime from now.
on August 24, 2018
Email ThisBlogThis!Share to TwitterShare to FacebookShare to Pinterest
Labels: Entertainment