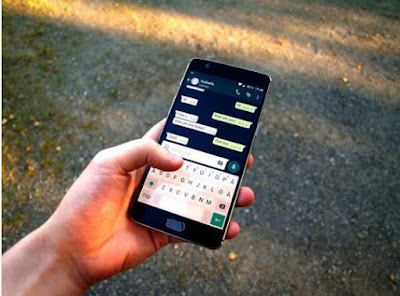 In an effort to reduce the spread of false information in India and to prevent the lynching of the Indian mob at an alarming rate, the government has begun a massive crackdown on spreading false information on social networks, including WhatsApp. 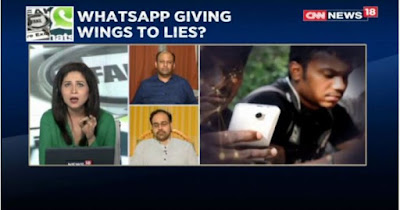 The crackdown by Indian police has already seen a 21-year-old student who has already spent five months in jail for being the administrator of a WhatsApp group in India for broadcasting what the police called "objectionable content."

It can be recalled that fake WhatsApp messages have led to lynching many people in India for suspicions of child abduction and other reasons.

Junaid Khan, a student from the city of Talen, Madhya Pradesh, India, was arrested on February 14th following a complaint to the police station by locals following a message sent to a WhatsApp group he was was the Admin, leading to his arrest (the group's administrator).

The police alleged that the man was the director of the WhatsApp group, but his family argued that he had only been named "default administrator" of the group after the original administrators had fled the group. However, the police claimed to have acted on the basis of the evidence she had seen. The police stated that Junaid was the director of the WhatsApp group when the case was notified.

His family says the opposite. "Junaid was a member of the group, but not the administrator when the post was already shared, he was appointed director after the message had already circulated and the real administrators fled the group."

He could not pass his exams because the court has already refused him bail and he has already spent the last 5 months in prison. The police say they opened an investigation if there were other directors in the group who left.

on July 25, 2018
Email ThisBlogThis!Share to TwitterShare to FacebookShare to Pinterest
Labels: news