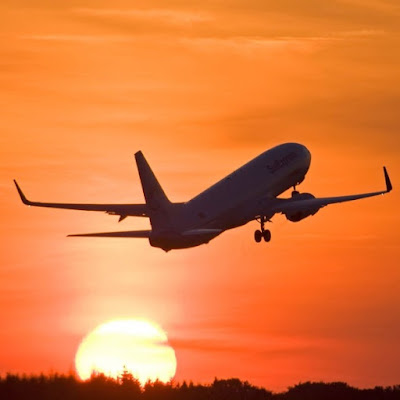 Russia's air transport regulator said on Saturday that a Russian passenger plane carrying Peruvian soccer fans from the World Cup city of Ekaterinburg to Tyumen in Siberia landed safely on Friday after an engine fault caused the cabin to fill with smoke, Reuters reports.

Russia's state aviation agency, Rosaviatsiya, said on Saturday that a plane was carrying Peruvian fans back to Moscow via Tyumen after watching their national side 1-0 to France in Ekaterinburg, had suffered engine failure.

"During the landing approach there was a failure in the second turboprop engine," Rosaviatsiya said in a statement. "As a result of the abnormal engine activity, smoke from overheated oil got into the passenger cabin of the aircraft through the air-conditioning system."

Rosaviatsiya said the smoke soon cleared from the cabin and that the pilot was able to safely land the plane on one engine.

A spokeswoman for Utair said media reports about a fire breaking out on the plane were incorrect.

"The crew acted as instructed and landed the aircraft as usual." The plane was taxed in independently, the passengers left via the stairs without using the emergency equipment.

Utair is now working with aviation authorities to find out if a foreign object got into the engine, she added.
on June 24, 2018
Email ThisBlogThis!Share to TwitterShare to FacebookShare to Pinterest
Labels: news