I Rejected $1million as Bribe from Chinese - Lawmaker Reveals 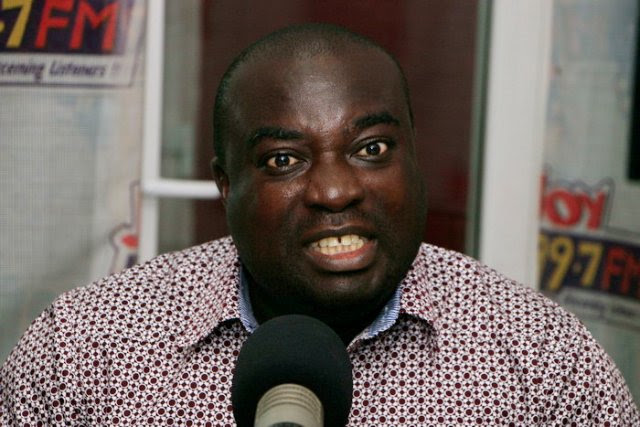 The Ghanaian lawmaker, Albert Quarm
The Member of Parliament (MP) for Manso-Nkwanta Constituency of the Ashanti Region, Joseph Albert Quarm has said he rejected an amount of $1 million dollars as bribe, from some Chinese during his fight against illegal (Galamsey) mining.
According to a report by Adom News, the Ghanaian lawmaker said that sometime in 2012, the Chinese attempted to use some Ghanaians as middle men who offered to give him the said amount if he agreed to stop campaigning against the galamsey activities.
“A group of some Chinese together with some Ghanaians approached me with such huge amount of money to stop the fight against Galamsey but I refused it," the MP claimed Monday, during an interview with Kwadwo Fordjour on Adom FM's Burning Issue programme.
He was commenting on a report by the Bureau of National Investigations (BNI) which cited some chiefs and political figures for their alleged involvement in illegal mining.
The legislator said he reported the matter to the former Ashanti Regional Police Commander, Deputy Commissioner of Police (DCOP) Augustine Gyening but nothing was done about it. According to him, the police rather got him arrested.
Meanwhile, former Ashanti Regional Minister, John Alexander Ackon who also contributed to the discussion, commended government’s determination to end the illegal mining.
He said, the previous administration would have achieved a lot in the fight against illegal mining in the country, if it had the support the current regime is enjoying now.
on May 10, 2017
Email ThisBlogThis!Share to TwitterShare to FacebookShare to Pinterest