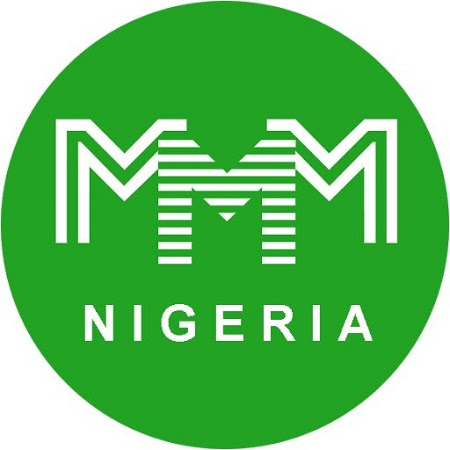 This might come as a good news to many MMM participants as it has been revealed that old Mavrodians could be getting their money back.

It seems like old Mavrodians whose accounts containing millions were frozen last December 2016 might soon get back their money following a new interesting development.
The frozen accounts had been abandoned by some of the participants following the decision of the ponzi scheme operators to stop paying owners of the accounts as they concentrated on paying new mavrodians after lifting the ban in 2017. As a result, many people lost money and are still to get it back.
However, there seems to be a change of heart by the ponzi scheme operators. According to a post on the MMM Nigeria Support group, the scheme is set to pay back the money put in between November and December 2016 without the bonuses.
Below is the post, as made by Stanley Oz: "Mavrodians: Do you support this or not??? This is a very important discussion that MMM should consider very vital to help our community, precisely, MMM Nigeria community concerning 2016 Mavro.

I carried some public opinion today with some good numbers of participants concerning the 2016 Mavro release after all said and done, we the Nigeria MMM community believes that since Mavro growth can not be stopped. That, it will be a good idea to our community to only focus on the Mavro that is accrued from November to December 2016, e.g. since a lot of Mavrodians PROVIDED HELP in November 2016 and expected to cash out December 2016, that the one month space should be only Money that is needed to be settled to all.

Example: 1.} Mr Michael a new participant registered November 2nd, 2016 and pledge N50,000 plus the $20 bonus, that will certainly give Mr Michael at least N74,000 by December, so we suggest which is going to be helpful to our community that MMM should only focus on giving Mr Michael N74,000 only and all other Mavro running from January 2017 uptil now on that same PH please should be wipe off, In other word, the programmers can program the Mavro to be STILL only to withdraw the N74,000. 2.} Mrs Jane is an old participant that pledge N50,000 same day November 2nd, she is suppose to cash out N65,000 December 2nd , 2016 and nothing more.


So please consider this suggestion and make it as a news that MMM has find a way to resolved all these 2016 problems, that all Mavro of 2016 will be only paid for November to December 2016 and every other growth in the Mavro 2016 should be disregarded & discarded for the sustainability of the community.
on April 03, 2017
Email ThisBlogThis!Share to TwitterShare to FacebookShare to Pinterest
Labels: MMM, MMM Nigeria