Multi-million cash in foreign currencies have been found in the Kaduna state home of former Group managing director of NNPC, in yet another shocking bust by the EFCC. 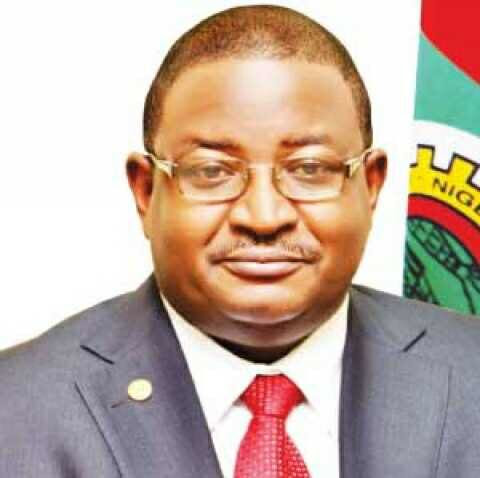 According to a Breaking News report posted on Twitter by SaharaReporters, the gallant operatives of the Economic and Financial Crimes Commission (EFCC) have discovered multi-million hard currencies after a raid on the home of former Group Managing Director of the Nigerian National Petroleum Corporation (NNPC), Andrew Yakubu in Kaduna state.
The anti-graft agency is alleged to have found $9.2million and 74,000 British Pounds in cash during the raid.
This is a developing story, we'll be bring you more details shortly...

on February 09, 2017
Email ThisBlogThis!Share to TwitterShare to FacebookShare to Pinterest