Nigerian Pastor Marries His Beautiful Wife In Germany...and this got people talking 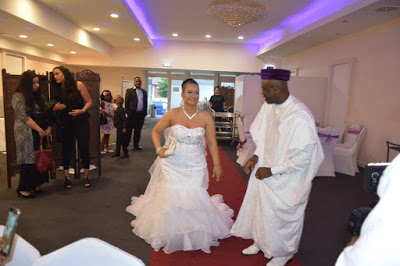 Pastor Benson Oben Bechemayor of the Chapel of Prayer Christian Ministry Int'l married his cute wife in Hamburg, Germany last weekend in a colourful ceremony. Some said he spent too much money, making the wedding a flamboyant one. Nothing wrong with that. Lol! See more photos...
Read more »
on June 30, 2016 No comments:
Email ThisBlogThis!Share to TwitterShare to FacebookShare to Pinterest 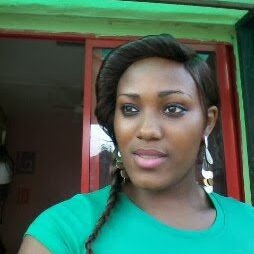 This beautiful lady, Justina Anochie, who's a female student of Babcock University, Ogun state, has been declared missing. The student who recently concluded her nursing course was abducted at night by unknown men from her off-campus residence at Ilishan Ogun state on Sunday 26th, of June 2016.

Her family is appealing to the general public, anyone with useful information should contact police.
on June 30, 2016 No comments:
Email ThisBlogThis!Share to TwitterShare to FacebookShare to Pinterest
Labels: Babcock, Kidnapped

Why Should A Big Girl Expose Her Body Like This? 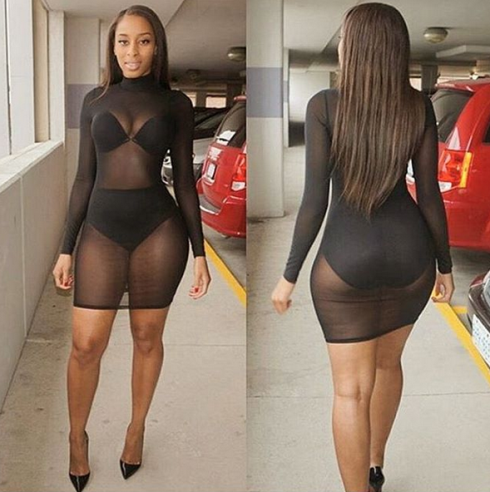 I think a lady can be classy without showing off her body this cheaply to everyone. This same lady was also seen well dressed and she even looked better. See her other photo below...
Read more »
on June 25, 2016 No comments:
Email ThisBlogThis!Share to TwitterShare to FacebookShare to Pinterest 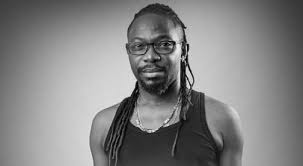 He was said to have died early this morning, June 14, in an undisclosed Lagos hospital. The news of his demise is coming just one month to his 50th birthday as a family source claims that his kidney transplant failed completely since last week. Recall that the producer was down with kidney related disease, and was consequently flown to India for a transplant in 2013. On October 21, same year, the singer successfully underwent the surgery at the Indian hospital. After the successful surgery, the producer came out to thank all his well-wishers, especially his first wife Mabel Okungbowa, popularly called Mama J, who accompanied him on the trip and donated her kidney to him. However, in 2015, the veteran Nigerian musician and producer was reported to have suffered a setback in his recovery from the kidney transplant; but he came forward to deny such reports. He sent out a broadcast message and said: