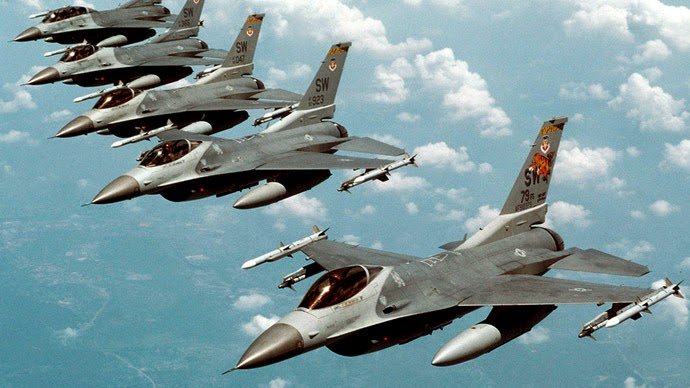 The Guardian UK is reporting that US surveillance planes have begun flying missions over a remote area of Nigeria, as part of international effort to find and rescue over 200 girls kidnapped in the Chibok area of Borno state.
The United States has also reportedly sent advisers to “dig in on the search” and has provided the government with satellite images.
Jen Psaki, the State Department spokeswoman said the US was “providing intelligence, surveillance and reconnaissance support”.


Military and law-enforcement teams on the ground were “digging in on the search and co-ordinating closely with the Nigerian government as well as international partners and allies”, she said.
A senior official in Obama’s administration revealed to the publication, “We have shared commercial satellite imagery with the Nigerians and are flying manned ISR [intelligence, surveillance and reconnaissance] assets over Nigeria with the government’s permission.”
on May 13, 2014
Email ThisBlogThis!Share to TwitterShare to FacebookShare to Pinterest
Labels: Borno, Chibok